The board of Al Tayyar Travel Group Holding has approved a capital increase from SAR2 Billion to SAR2.09 Billion, which is equivalent to 4.82%.

The board of Al Tayyar Travel Group Holding has approved a capital increase from SAR2 Billion to SAR2.09 Billion, which is equivalent to 4.82%.
According to the company, the increase will be implemented by issuing 9.65 million shares to the favor of Mohammad Ibrahim Al Subeaei & Sons Investment Company (MASIC), and Abdullah Hamad Al Meshal & Sons Holding Company (Al Meshal) equally.
Al Tayyar, in return, will acquire 30% of the shares owned by both MASIC and Al Meshal in Thakher Investment and Real Estate Development Co. Ltd, an increase from 200 million to 209.65 million shares.
Upon conclusion of the acquisition, MASIC and Al Meshal will collectively own 4.60% of Al Tayyar Group’s capital, and Al Tayyar Group will own 30% of the shares in MASIC and Al Meshal. The capital increase enters into effect from the date of approval by the general assembly, which will be 10 March 2016, subject to the completion of legal procedures.
The general assembly also approved the acquisition of the Movenpick Hotel City Star on Al Madinah Road in Jeddah, owned indirectly by board member Dr. Nasser Bin Aqeel Al Tayyar for SAR260 Million.
The general assembly also approved last year’s financial statements.
The existing shareholders agreed to waive Rights Offering (Issue) in the new shares suggested for the capital increase, and they agreed to amend the article pertaining to company’s capital in its articles of association.
Approval was issued to authorize the board of directors to determine the dividend policy suggested for 2016. The general assembly also endorsed a number of deals and contracts signed between Al Tayyar Travel Group Holding and members of the board of directors and stakeholders. Such deals and contracts were licensed until the end of fiscal year 2016. 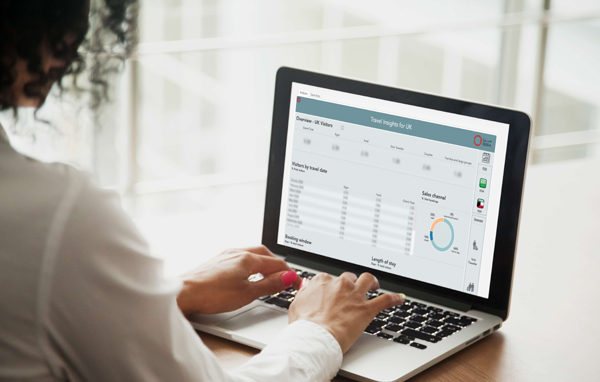